Translator - can anyone become one?

Translator - can anyone become one?

Many people think that if they know a foreign language, they can do much more difficult translations than simple sentences or simple texts. Of course, this is possible, but it certainly cannot be professional texts that are to serve someone later, or that would convey the sense of some poems, book metaphors, and so on.

Why? Because simple knowledge is not enough to be able to communicate such things effectively. So can and should anyone become a translator?

Who can become a translator?

In fact, anyone can be a translator - after all, it is about learning a foreign language that we are constantly translating something. However, not everyone should deal with it, because it is undoubtedly a difficult art and not everyone has predispositions for it.

What is needed to become a good translator? Certainly, experience is gained in the course of work, but if someone has the right education, it is already gained at the level of education. Thanks to this, he can later approach his target job more sensibly and translate everything in a professional, professional way - and not as if it were just a hobby.

Such a person needs to know perfectly not only the words themselves, but also the whole phrases and characteristic phrases, which are translated in the right way. He must also know perfectly the grammatical rules not only of his mother tongue, but also of a foreign language - only then will the whole meaning be preserved. Not to mention the fact that there are texts that cannot be translated literally - a professional will know what to do with such a text. Unfortunately, a person who does not have the right qualifications can make a lot of mistakes. 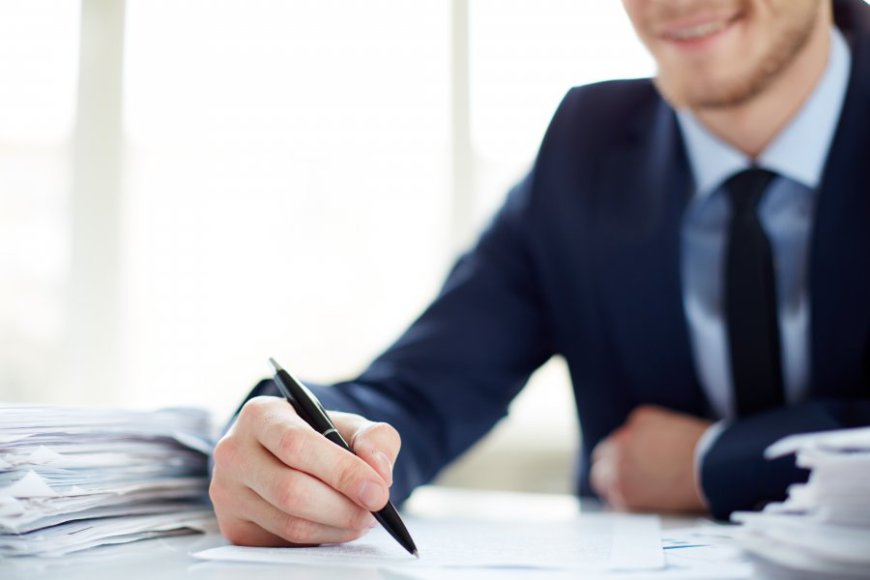 Not only a sworn translator

Of course, if you are looking for a professional who will have to translate some important documents, you should look through the offers of sworn translators. In order to be able to use such a time limit and to be able to exercise this profession legally, you must have completed your studies, i.e. have a university degree, and then take the state examination. It is organised by the Ministry of Justice and consists of an oral and written part. Undoubtedly, it is not easy to pass such an exam, but that is what makes it possible to be entered on the list of sworn translators and to receive a special, personal stamp. It will confirm the conformity of the text prepared by them with the original.

However, in order to translate less legal texts, it is not necessary to have a similar document. On the other hand, it is necessary to have a course of study, preferably a philological one. You can also complete some additional courses, which are organized for all interested parties. Of course, there are undoubtedly many examples of self-taught translators who, thanks to their knowledge, experience and extraordinary sensitivity to words, have reached perfection in the art of translation. However, it is much easier to achieve this level when you have a professional education. And if you are looking for people to translate important texts, you should turn to professionals.