What is smart TV?

What is smart TV?

Smart TV - the so-called "smart TV". This is an analogy to telephones, so-called "smartphones". - As in their case, Smart TV sets have their own system, thanks to which we can install and use various functional applications, such as VOD, Nettflix, Youtube.

It is no longer an ordinary, typical TV, which was used only to watch TV programs - here we can use social networking sites, browse the Internet, use instant messengers.

What does SmartTV give us?

Televisions with this function allow us to feel as if we were using a computer. We can install applications on them, browse messages on the Internet, talk to friends via voice communicators. We control them all comfortably sitting on the couch using a standard TV remote control - although, perhaps, it will soon be replaced by smartphones and tablets that can be freely paired with the SmartTV device.

The most popular SmartTV manufacturer on the market is Samsung. Their devices have already been equipped with such amenities as voice commands or gestures of both hands.

Why do we need Smart TV?

A very big advantage of such a TV set is the availability of social media and Internet mail. Without turning on your computer or tablet, we can log in to the mail and receive regular information about it. In addition, support for applications such as VOD or Nettflix allows you to watch what you want at the moment, not necessarily what they play on TV. Now we can sit comfortably in front of the big screen of the TV, turn on our favourite series and feel a bit like in the cinema, without being tired of watching it on a 17-inch laptop screen. 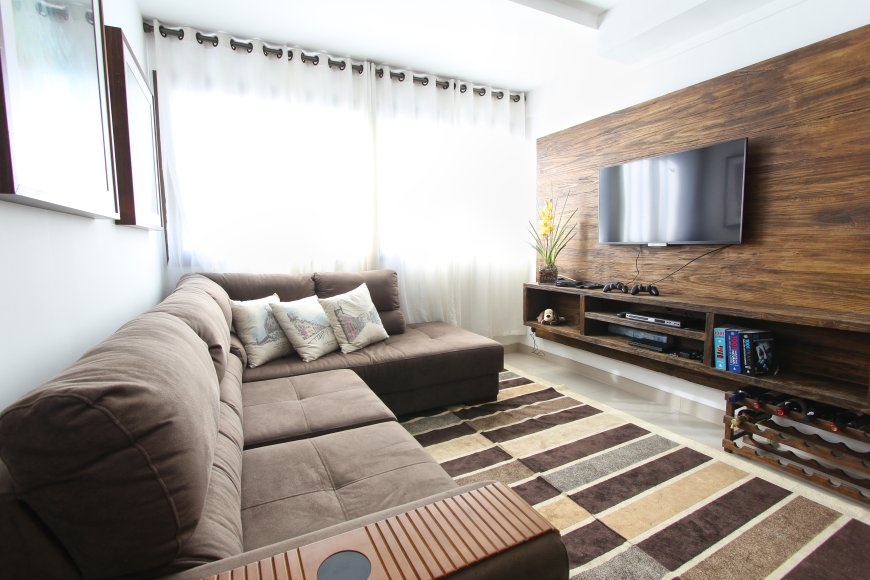 By default, when choosing a TV set, we should pay attention to the quality of the picture. And then be guided by the facilities provided by the manufacturer - and select them according to your preference.

Consider whether it's a TV for you

The SmartTV is controlled by a remote control. We have to remember about it, when we decide on it - the operation of websites, entering data in the search engine, and certainly - writing e-mails will be quite troublesome, considering that while navigating with the remote control we have to choose each letter separately. And it is not always possible to connect a keyboard or mouse.

The manufacturers, creating SmartTV, initially developed different, individual systems, which was a bit troublesome - one system had a specific hardware fit, while the other did not. That is why the manufacturers signed an agreement, thanks to which the majority of SmartTV is based on a single system - LG, Philips, Toshiba, Qualcomm, TP Vision, Panasonic, IBM.

How to use the Internet in SmartTV?

SmartTVs have two options for using the Internet - via Wi-Fi and Ethernet cable.

What if not the TV?

If you don't want to replace your old TV with a SmartTV, you can choose e.g. a Blu-Ray player with SmartTV function. In this way we can enjoy all the amenities without having to replace the TV with a new one - because if the old one works, what for? You can also buy a special appetizer, working on the Android system. Its task is to expand the activities of an ordinary television.