MemoQ is an example of CAT programs (similar to Trados, WordFast, Déjà vu or OmegaT). Do not confuse them with online translators (programs that perform machine translation). CAT programs offer a set of tools to assist the translator at particular stages of the translation process and help to remove some errors.In this particular article, we will talk about MemoQ Translator Pro, which is a stand-alone program running on the Windows platform (there are no dedicated versions for other systems).

It allows you to work on files in many formats, such as XML, HTML, OpenDocument formats, ordinary text files, PDFs, MS Word, Excel and PowerPoint files, and Adobe InDesign. Support for XLIFF and TMX formats ensures the interoperability of the program with other popular tools for translators, including Trados. The most important elements that distinguish MemoQ translation from translating in an ordinary text editor are segmentation, translation memory, and terminology tools.

Before proceeding with the translation, the text is automatically divided into segments (the segment is, for example, sentence, heading, title, a point from the bulleted list, etc.). The source text will appear as a table in which subsequent lines are successive segments. On the left segment, there is the source version, on the right – the translation. Confirmation of the translation of a given segment requires the use of the sequence of keys [ctrl + enter].

What are the benefits :

• no sentences will be omitted,

• a faithfully reproduced text compared to the source material,

• we are not distracted by taking care of the layout of the text, although if necessary we have a preview of the original formatting (under the table with segments),

• we see next source sentences and corresponding translated sentences next to each other, which facilitates the final correction,

• the program learns our translations - creates a translation memory. 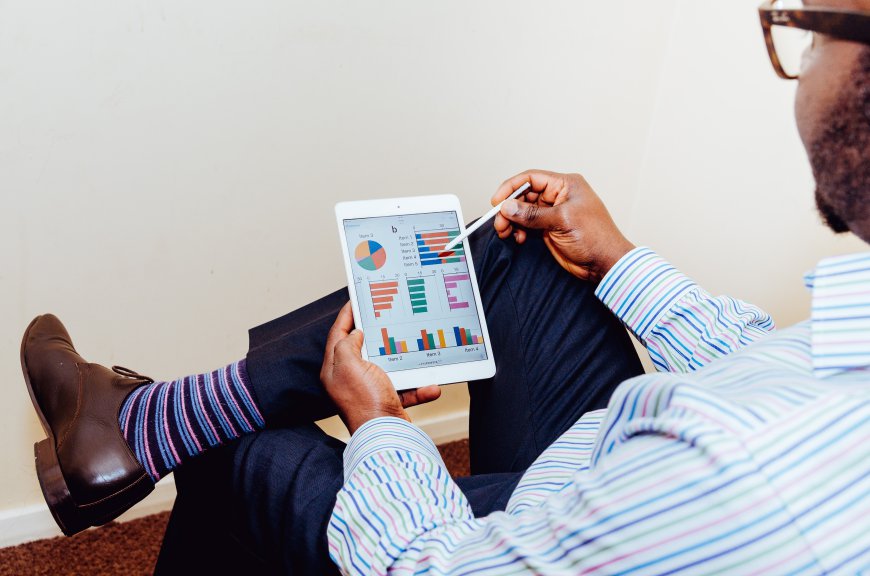 Translation memory in the MemoQ tool

MemoQ Translator Pro remembers how the translator (or his collaborators) translated individual sentences (segments). If we come across a source sentence that has been translated before, the program will display it from the side.

In addition to the translation memory, the program also allows you to create a document body (LiveDocs function). The corpus may contain document pairs, bilingual documents, monolingual documents and non-text (binary) files. Using mathematical algorithms, MemoQ combines sentences in the source language with counterparts in the target language. MemoQ Translate Pro also allows you to share translation data with translators-co-workers by placing them on the server of the program's producer. Collaborators must of course also use MemoQ.

To conclude, MemoQ is a great addition to the professional career of any translator. It offers powerful features at a much affordable price, compared to the competition. It is also quite easy to master its interface, which is important for fresh translators.