Advice on which smartphone to choose

Advice on which smartphone to choose

Smartphones are among the devices used by almost everyone today. We also regularly replace them with a more modern model. However, not everyone needs to know what to consider when buying a new smartphone. Here are a few practical tips to help you find the model that best suits your individual needs and expectations.

In our article you will learn, among other things, what types of screens and resolutions manufacturers put their trust in, which smartphone is the best choiceIf you are looking for a gaming phone, and what kind of phone if you want it to be used for movie recording. We will tell you what to choose if you want to take good quality photos with your smartphone, and what to do if you are looking for a VR smartphone.

Screen size and resolution, i.e. what kind of screen in a smartphone

Nowadays, smartphones with large diagonal displays are very popular. A significant number of smartphones that are available on the market have displays with diagonals from 5 to even 7 inches. The standard is a smartphone with a 6-inch display. At the same time, it should be stressed that this does not translate into a drastic increase in the overall size of smartphones. Manufacturers also do everything possible to keep the frames around the displays as small as possible. The standard proportions of 16:9 are replaced by 18:9. A trend that cannot be overlooked is also the so-called notch. This is the indentation at the top of the display. This is where you will find a camera designed for making selfies and sensors of various types. 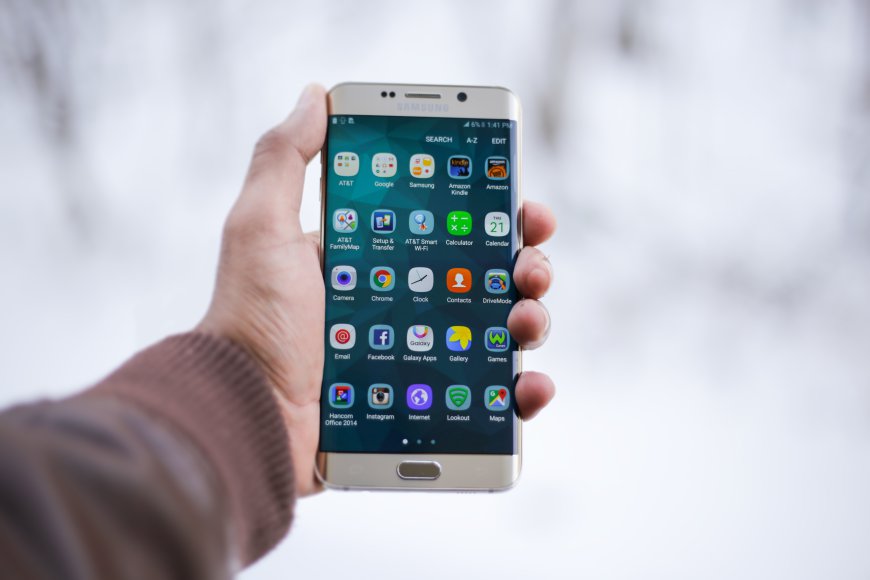 This is an element that has a significant influence on the design of the smartphone. So if someone has any special tastes, he or she should take this element into account when buying a new phone. An example of a really modern smartphone with a notepad display is the iPhone X. Lovers of classic displays will in turn be satisfied with the purchase of Samsunga Galaxy Note 9. The change in proportions also affects the separation. Instead of HD, Full HD or QHD resolution we have HD+, Full HD+ and QHD+ resolution.

Not so long ago, three basic mobile operating systems were available on the market. We are talking about Google Android, Apple iOS and Windows Phone. As far as Windows is concerned, the new models are no longer equipped with this operating system. The leader is still Google Android, which the vast majority of manufacturers bet on. Undoubtedly, however, it is worth choosing devices that are equipped with newer versions. These include Android 8 Oreo and the newly launched Android 9 Pie. As far as Apple iOS is concerned, it can only be found on Apple-branded smartphones. Google Android is a good system, if we take into account the possibilities of its personalization. Due to its popularity, many applications and games are available for it. However, what deserves to be emphasized is the optimization of the system. It guarantees really fast updates and is extremely secure.