Shaping or not forming batteries in your smartphone?

Shaping or not forming batteries in your smartphone?

The market for mobile phones, including smartphones, is no longer young. However, there are still many people who, after buying a smartphone, use procedures that were justified a long time ago - we are talking about forming batteries. Is it necessary to discharge the battery in the phone three times today and recharge it fully in order for it to serve you well? It turns out that it has been a relic for a long time.

The battery memory effect of modern smartphones does not occur, and the forming process can harm rather than help them. What is worth knowing about it?

Moulding the battery - or what?

The process of battery formation is sometimes mistakenly referred to as the process of battery formatting. What is it all about? To do this, the battery had to be discharged three times until the phone switched off and then fully charged without interrupting the process. Batteries of the old type showed a phenomenon called the memory effect of battery cells. If the battery was discharged to half of its capacity and then charged to full capacity, after several such cycles its capacity decreased by half. The battery thus "remembered" that 50% is a total loss of energy that requires recharging. As a result, the "recharged" phone was discharging faster and faster. Although such a phenomenon may seem strange today, in the past, the failure to form a battery really meant that it learnt less capacity. 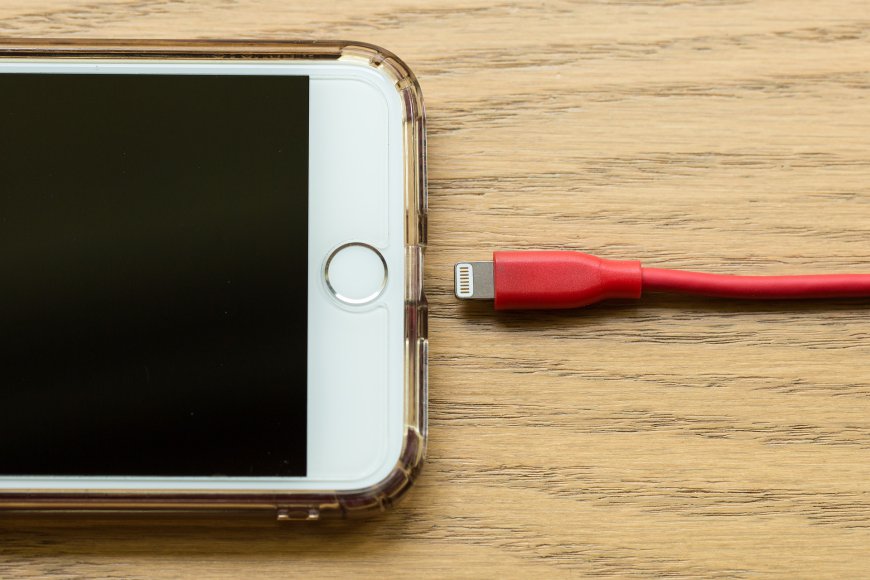 Since 2009, their use in the European Union has been completely banned. In smartphones there are lithium-ion and lithium-polymer batteries, which do not show the memory effect. This means that they do not need to be formed for fear of capacity reduction. Modern batteries can be found in every smartphone today, regardless of the price range. There are no batteries requiring forming in any modern equipment. How to treat modern batteries? It is worth knowing that an attempt to subject modern rechargeable batteries to the forming process may not end in the best way for them. Such actions damage lithium batteries or significantly reduce their efficiency. To take care of the battery in your new smartphone, it is better not to connect it to the power supply until it reaches 20% - up to the first low charge message.

Interestingly, charging up to 100% is also not advantageous - it is better to disconnect the phone with 90% power, so you can extend the battery life of your new smartphone. It is also beneficial to use original chargers and not to overheat your phone. Correct use of modern batteries, i.e. ensuring that they are not discharged to zero or fully charged, will ensure maximum battery life. Surely you can't subject them to the shaping process - in extreme cases, a lithium battery, treated in this way, may even completely refuse to work3. So it is better to leave the old rules behind and learn how to use modern batteries.