Do you receive calls from unknown numbers?

Do you receive calls from unknown numbers?

Do you want to answer it or not?

When a friend's phone number rings, we pick up the phone. It's obvious. When an unknown number calls us, we usually also answer because we try to find out what's going on. There are, of course, also more cautious and closed-minded people who usually do not answer. Which of these approaches is better? Receiving everything as it goes or not answering unknown numbers? It is usually worthwhile to apply certain safety rules here.

It is always worthwhile to take a moment to study the phone number from which someone calls us. If it is a very long number, we should pay attention to whether it is a foreign number. EU numbers will not cause any additional charges, but numbers from other countries may already be associated with higher costs, so it is best not to answer such a call. 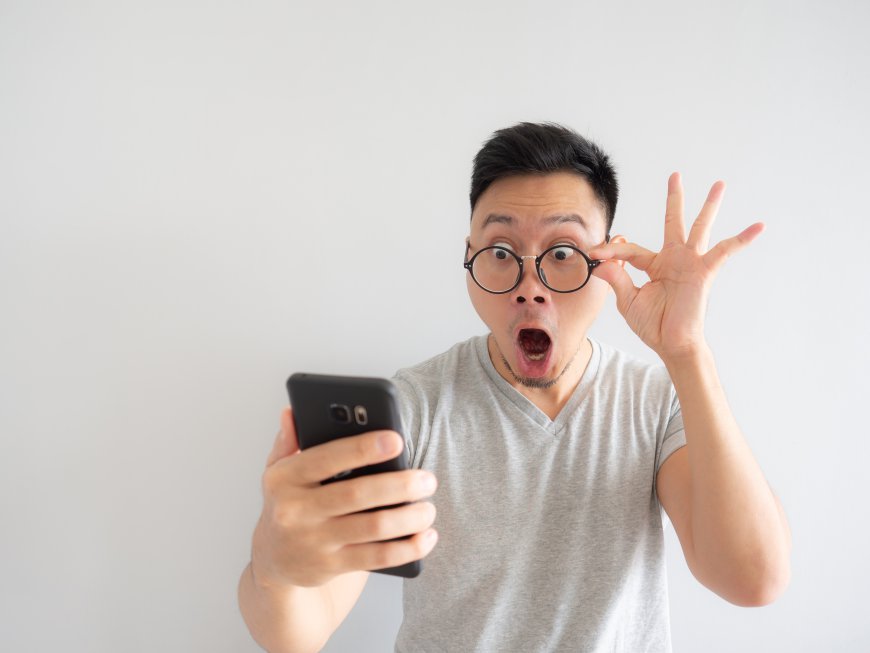 The more so that you can set the connection in such a way that only the recipient pays for it. Recently there have been many scams using African phone numbers. Receiving such a call is quite a lot of money to pay, so don't do it.

Find out who's calling.

A good method is to ignore the first call from an unknown number. In that case, if anyone really cares, they'll call again. Meanwhile, we can calmly find out where the number from which we were called came from. We will do this by means of a special website operating in a way based on the principles of the telephone directory, where the numbers of troublesome telephones and fraudsters are reported. These are usually social networking sites, where someone either comments on an existing phone number or asks for a comment on the number they are calling. Opinions allow you to find out whether it is a carpet seller, Nigerian prince or uncle Staszek, who continuously presses incorrect numbers on his phone with his thick fingers. Based on this, you can decide who is calling and whether to answer.

How much does it cost to check?

Checking phone numbers on such portals is free and you only need to survive the attack of mass advertising on our eyes. You do not need to create any account there, let alone give your phone number.